Bestest buddy, Darwyn Cooke, suggested I add some
"behind the pages" kind of stuff so I threw together this
little slide show compiling the last couple years. I mostly
use a Flip Cam now, so I don't have single shots of a
lot of the folks and experiences I'd like to show here.
But for now here are some snaps of our adventures with
friends and family including doing THE Casa Bonita
and Red Rocks with first collaborator Steve Seagle,
tearing up Montreal with Dar & Mar, Courtney Taylor
and Laura in the electric Tesla sports car, recording
"Nasty Snack" at the Dandy Warhol's Odditorium,
hiding in a dark scary bar with Al Columbia, a post-
Barcelona reunion with Craig Thompson and Kelby,
in Manhattan with the Bonds, the David Bowie bust I
made and gave to Shelly Bond, and drinking some
Moloko Plus with dance machine and Droog David Mack.
Also childhood heroes, Peter Brady, Batman, and a Monkee!
Look for Paolo Rivera, Joe Quinones, Maris Wicks,
Scott Adsit, Brian Huberd, Eric Stephenson, Joe Keatinge,
our kids, our kid's kids, Karen Berger, Dr. Ben Saunders,
Bernie Mireault, and a guy named Jamie S. Rich who
frightens children even though he smells just like candy. 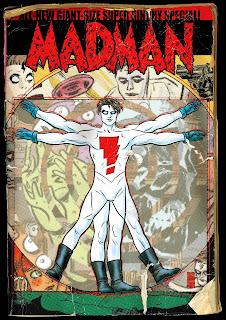 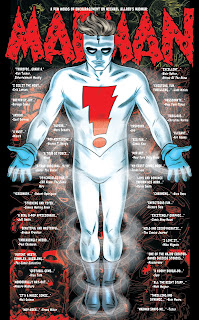 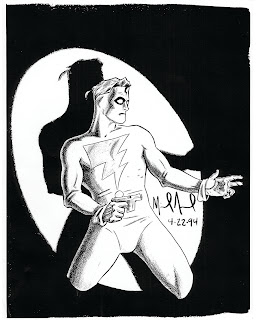