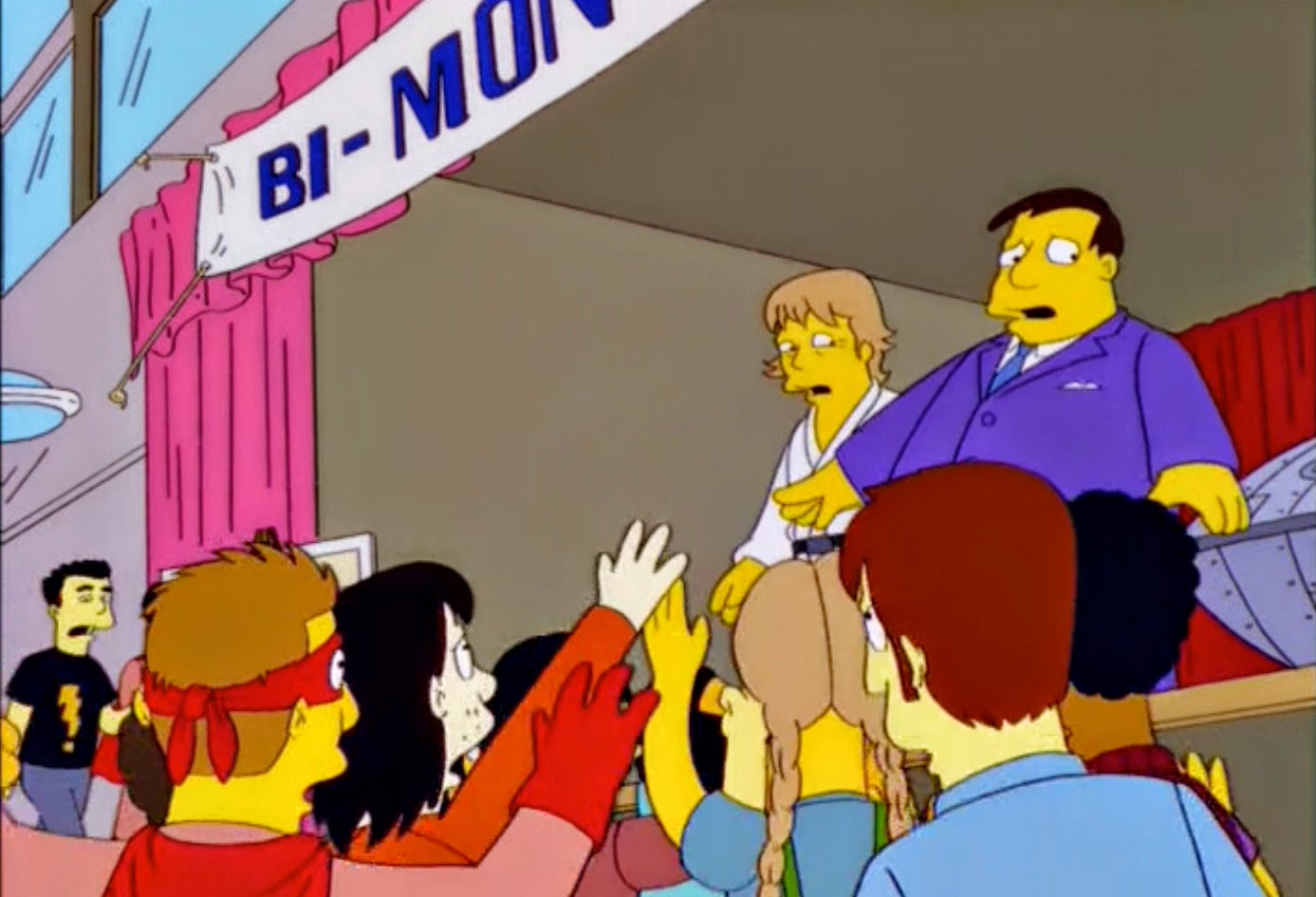 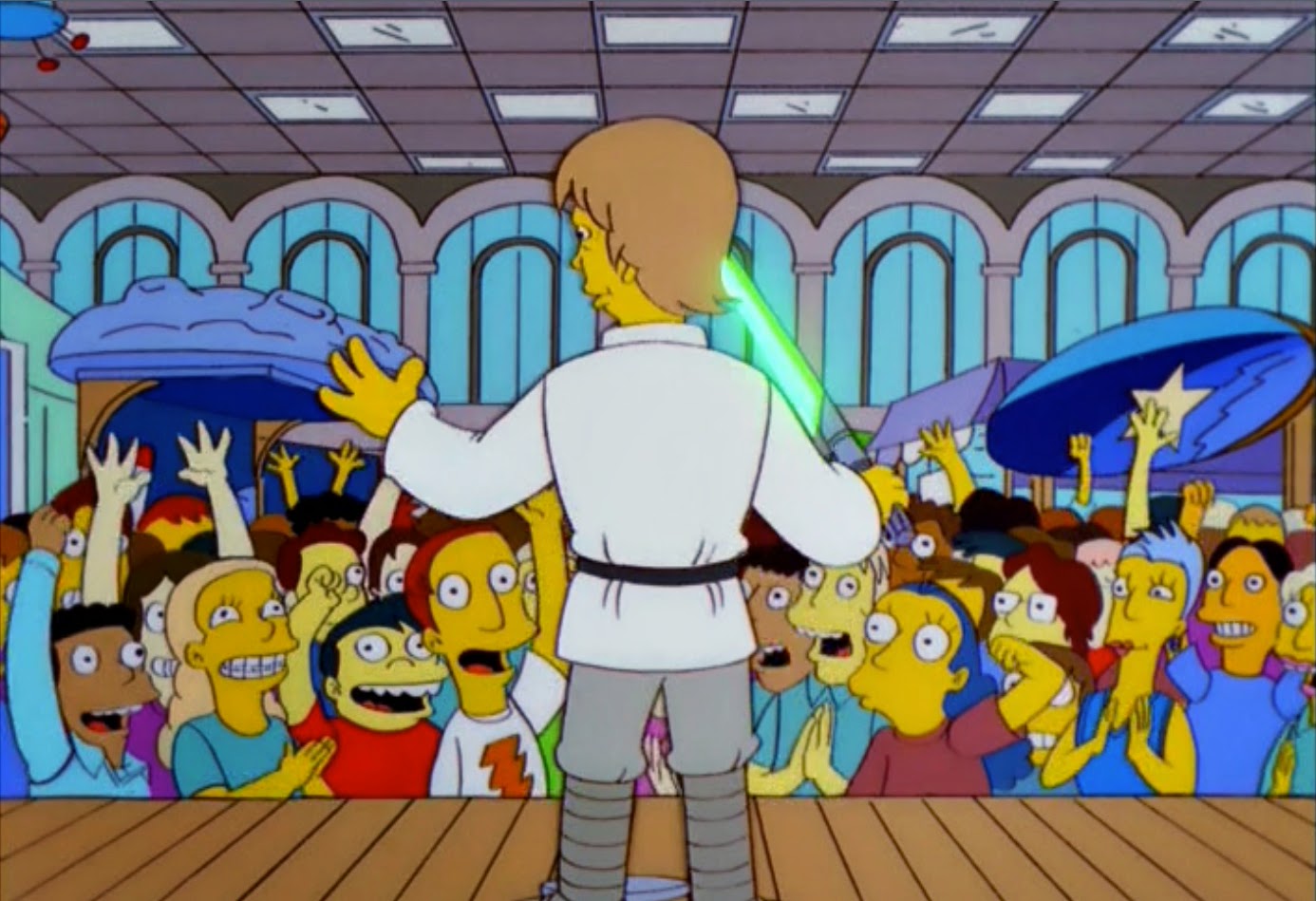 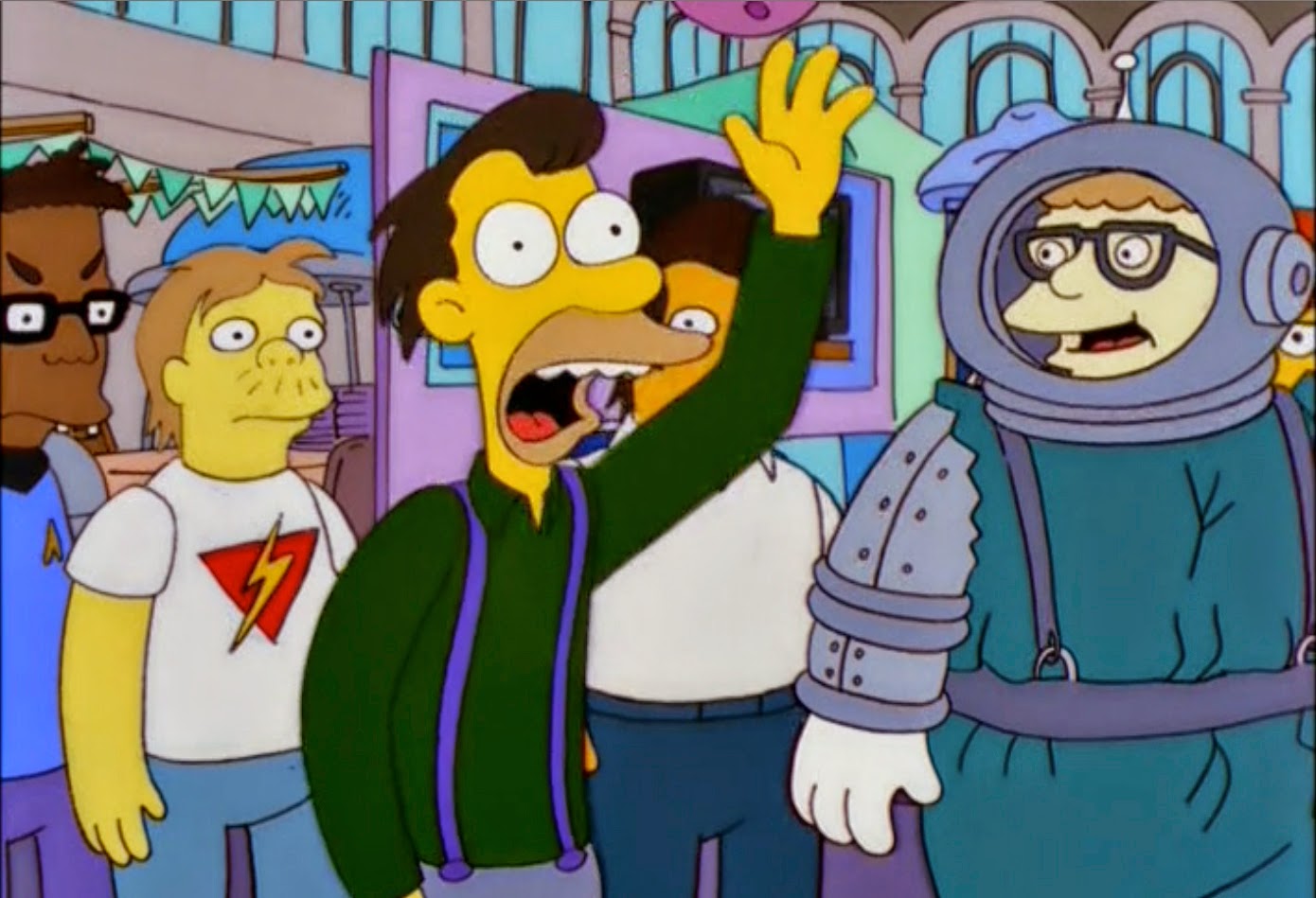 Posted by Michael Allred at 9:47 PM